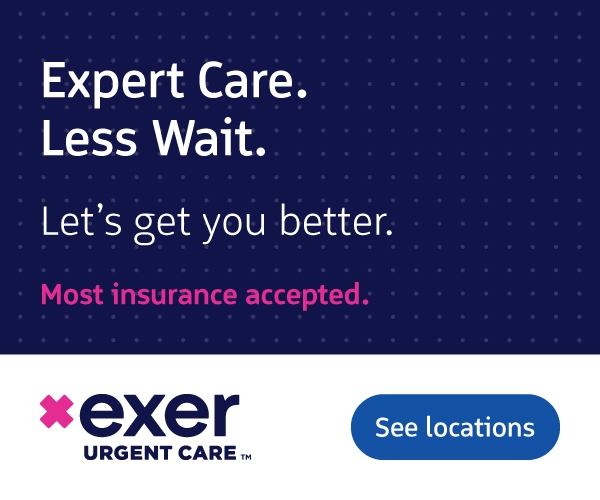 Editor’s Note: This is a breaking news story and it will be updated as the New University receives additional information.

The Associated Students of the University of California, Irvine (ASUCI) and Associated Graduate Students (AGS) held their elections for the 2022-23 staff from April 4-8. The results for both student governments were released on April 20.

A 5% quorum passed to change ASUCI’s constitution. Reddit user u/IllustriousAside2866, who helped write the new amendments, explains that “the Constitutional referendum is a response to what happened two years ago when the College Republicans took over the ASUCI Senate, ignored students and used loopholes in the constitution to prevent students from holding them accountable.” The user posted in the UCI subreddit, a cohesive explanation regarding the changes.

Two referendums were also included on the ASUCI election ballot; one asking undergraduate students to pay $1 every quarter to fund the New University, and one proposing  a student fee of $3 per quarter for the Womxn’s Center for Success. However, neither of these referendums passed since they failed to reach the 20% quorum requirement.

Below are ASUCI’s board members for the 2022-23 school year:

As of May 15, two new candidates are running for senator: Jodi Lacangan as Arts Senator, Reilly McLoy as Nursing Science Senator.

The AGS elections also featured a poll for a new committee along with the Merage Student Association Fee Referendum for increased funding for the MSA and Merage clubs. AGS’s only referendum failed due to a voter turnout of 12.6% when 20% of voters are needed. Below are the results for the 2022-23 AGS staff:

As of May 15, there are currently no representative candidates for arts, biological sciences, education, engineering, and physical sciences.

Avi Gokool is a Sports Co-Editor. He can be reached at sports@newuniversity.org.

Mental Health Awareness Month, observed during the month of May, aims to publicly recognize mental and behavioral health issues in order to help reduce...

The Latest Mystery of Galaxies Devoid of Dark Matter

Dark matter, an invisible mass that makes up approximately 96% of the Universe, is a non luminous material that does not emit, absorb, or... 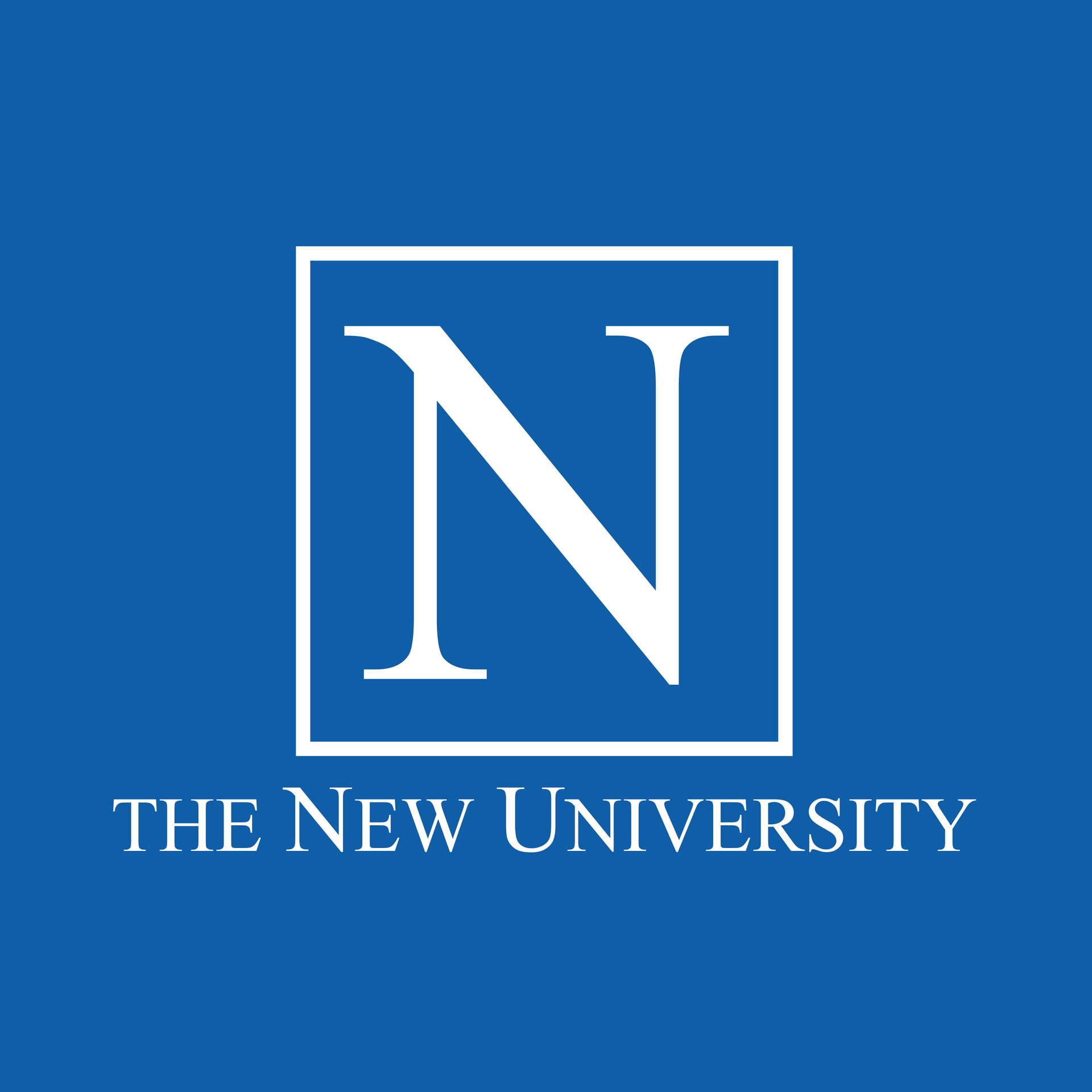